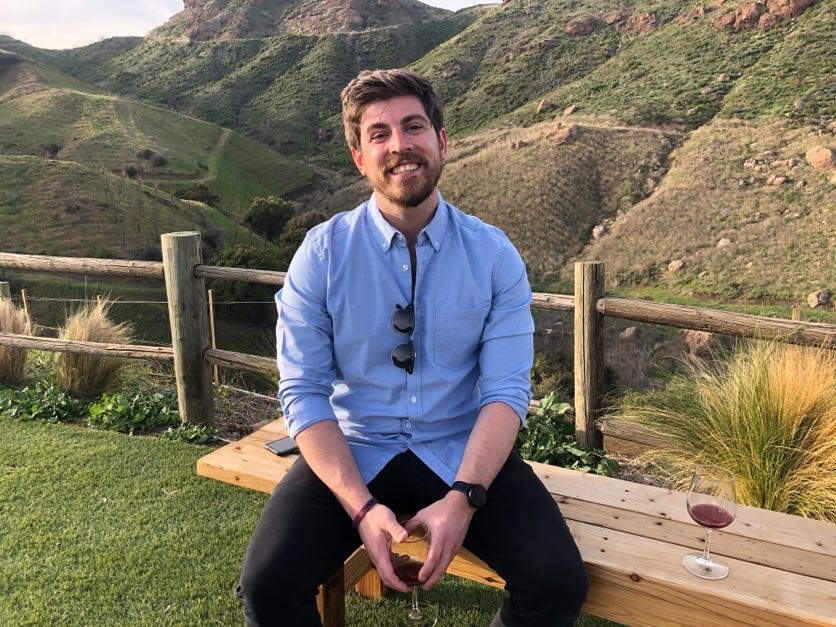 Dustin Miller (CEO/Co Founder) was born and raised in Philadelphia and graduated from Temple University. He has played in a number of bands in the Philly area, most notably Tiny Hueman, whose music has been featured on VICELAND, multiple iHeartRadio FM stations, and have toured up and down the east coast. Dustin lives with his cat Riley and enjoys traveling, drinking good beer, and camping at national parks. Fun Fact: Dustin speaks fluent German and has spent extensive time in Germany. 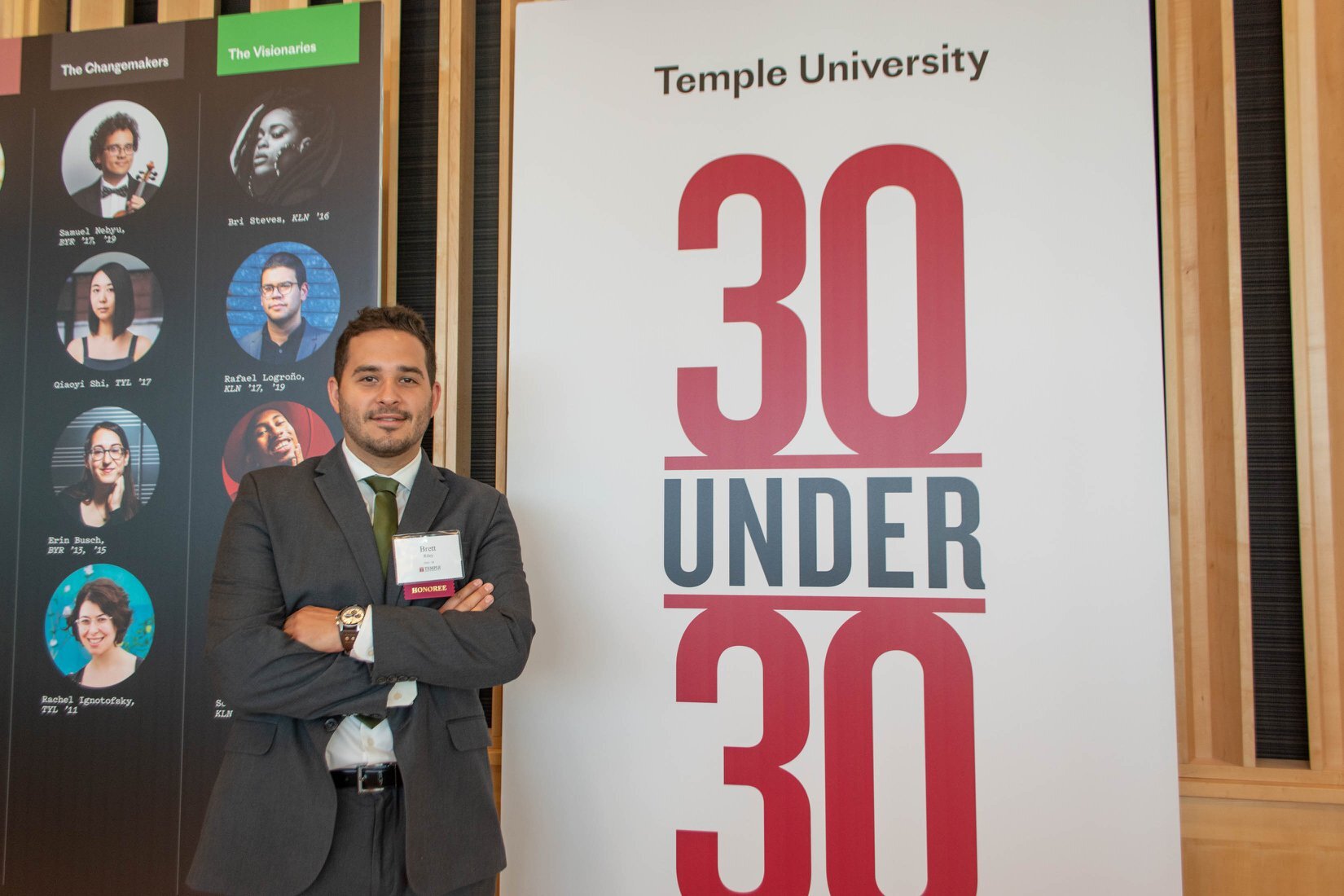 Brett Riley (CFO/Co Founder) is a Philadelphia native who graduated Temple University with a mechanical engineering degree. He first started playing music when he picked up the saxophone in middle school band, which eventually led to him to finding his groove on the drums! When Brett isn't jamming out, he enjoys camping, staying active, and promoting sustainable energy technologies and farming practices. 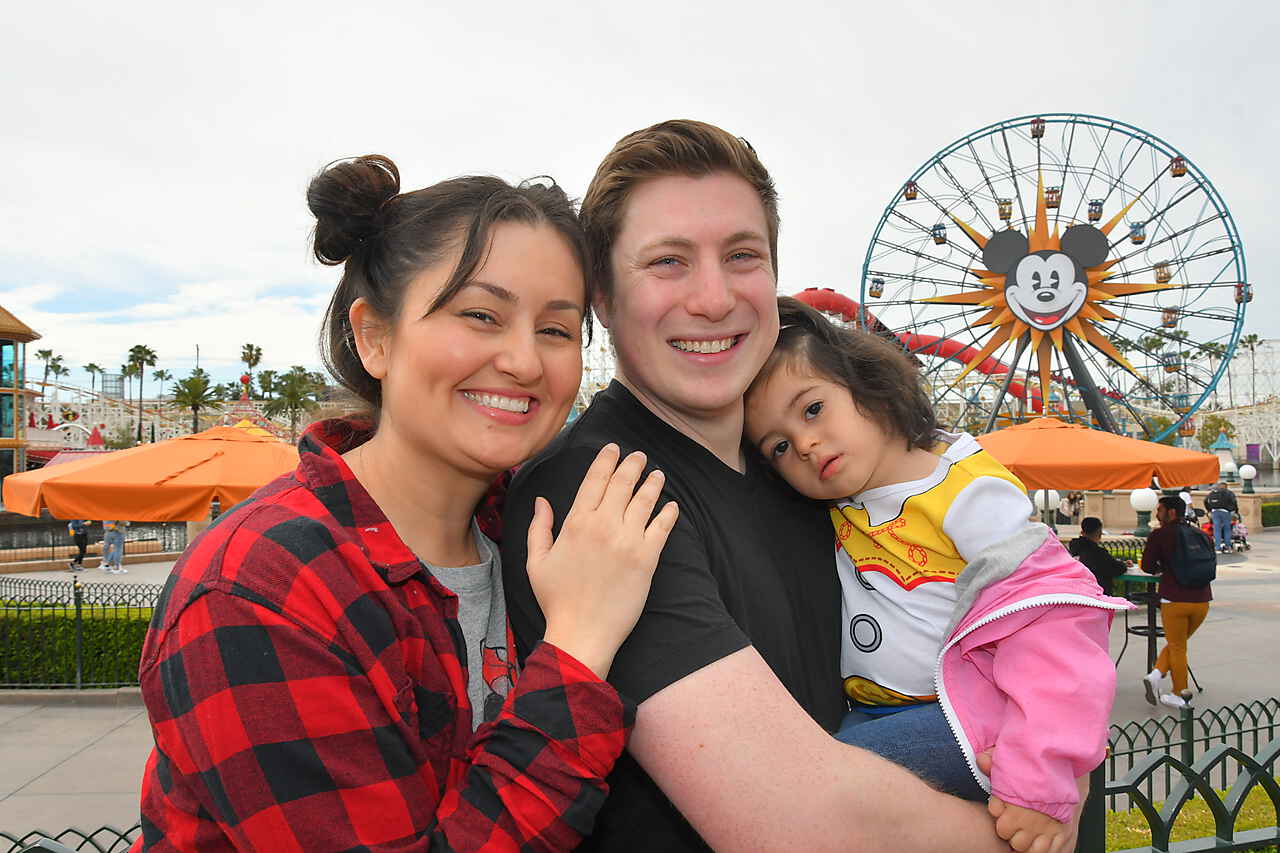 Mike (CPO) is a father, husband, cat lover, and has a history of picking up instruments but not playing as much as he'd like. It all started out with the alto saxophone which lead to tenor sax, then guitar, bass, and keyboard. To appease his musical calling you will often see him singing loudly in his car and drumming on the steering wheel. Besides that and his day job, Mike helps with the teams efforts for sales, marketing, and customer service.

Jake Grupp (CMO) has been a lifelong musician collecting various instruments throughout the years. After studying audio in college he shifted gears to pursue a career in marketing. While most of his time is spent developing strategy and analyzing performance, he still loves music and continues to dabble in DAWs. You can find him these days roaming the streets of Brooklyn with his girlfriend and his dog.